Brexit Progress..but a momentus week ahead

How quickly the fate of the UK can turn, last Monday as news broke of a call between Germany’s Angela Merkel and Boris Johnson that had almost confirmed the fears that a workable Brexit solution was all but impossible, this led to a fall in the Pound from a market already tired of falling. However, as we now start to absorb a close on the week that saw the biggest 2-day surge in the pound in over 10 years, the key question remains: Is the optimism valid?

The key development came on Thursday as sources pieces hit social media claiming that UK Prime Minister Boris Johnson and Ireland's Leo Varadkar had found common ground on an Irish border solution, with this being the long term sticking point in the negotiations as Johnson struggled to balance the respect for the Good Friday agreement, Ireland’s and the EU’s wishes and of course his own.  The markets were buoyant on the fact that not only were the UK and Ireland proactively talking, but agreeing.  The first wave of buying, of course, came with caution as any negative comment out of key European figures such as Barnier or Tusk could quickly stifle the surge as we had become so used to. 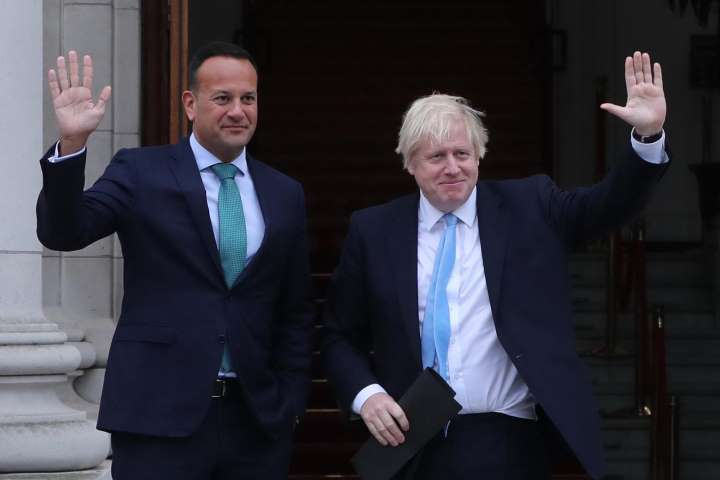 However, for now the EU seem to have opened the door to further negotiation, in Johnson's own words there is a long way to go to get this over the line on all sides, the significant move in the Pound could well be vulnerable to a break down in talks as we head into the crucial EU negotiations on the 17-18th.  Whilst the Pound, FTSE 100 and more so the FTSE 250 enjoyed a strong week, volatility will be at peak levels this week with the ongoing negotiations, the Queen's speech reopening Parliament and the debate on the PM’s actions and policies that will bring.

Johnson still has to get a deal through Parliament, a task that will be incredibly difficult with the SNP and Labour very unlikely to support it favouring an election/peoples vote.  Over the weekend we heard from Labour leader Jeremy Corbyn warning that he was ready for an election “anytime”, but he will do so without the support of the Liberal Democrats as leader Swinson claimed that “Jeremy Corbyn is not fit to run the country”. So, as we enter a momentous week(s) for the UK so much remains uncertain BUT there is, at last, a glimmer of the possibility of an amicable divorce, whether it was worth it in the first place remains to be seen.

It was also perceived to be a good week in the US/Sino trade negotiations. As we now drift towards the point where it is in both countries interest for an acrimonious outcome it is no surprise to see the progression in the ongoing negotiations.  With the clock ticking on the October and November implementation of fresh tariffs both sides seem intent on finding a solution to avoid. With China placing one of the largest pork orders from the US last week there is physical evidence of progression. Naturally, the US stock market and indeed global stocks are enjoying this an even President Trump is lauding the progress made to date. With this having been such a weight on the global economy for so long the relief is only light as the key issues between the countries (Currency management and technology protection) remain undiscussed publically so perhaps that is for now why the S&P 500 remains under the 3000 area. All eyes remain on the high-level negotiations this week. 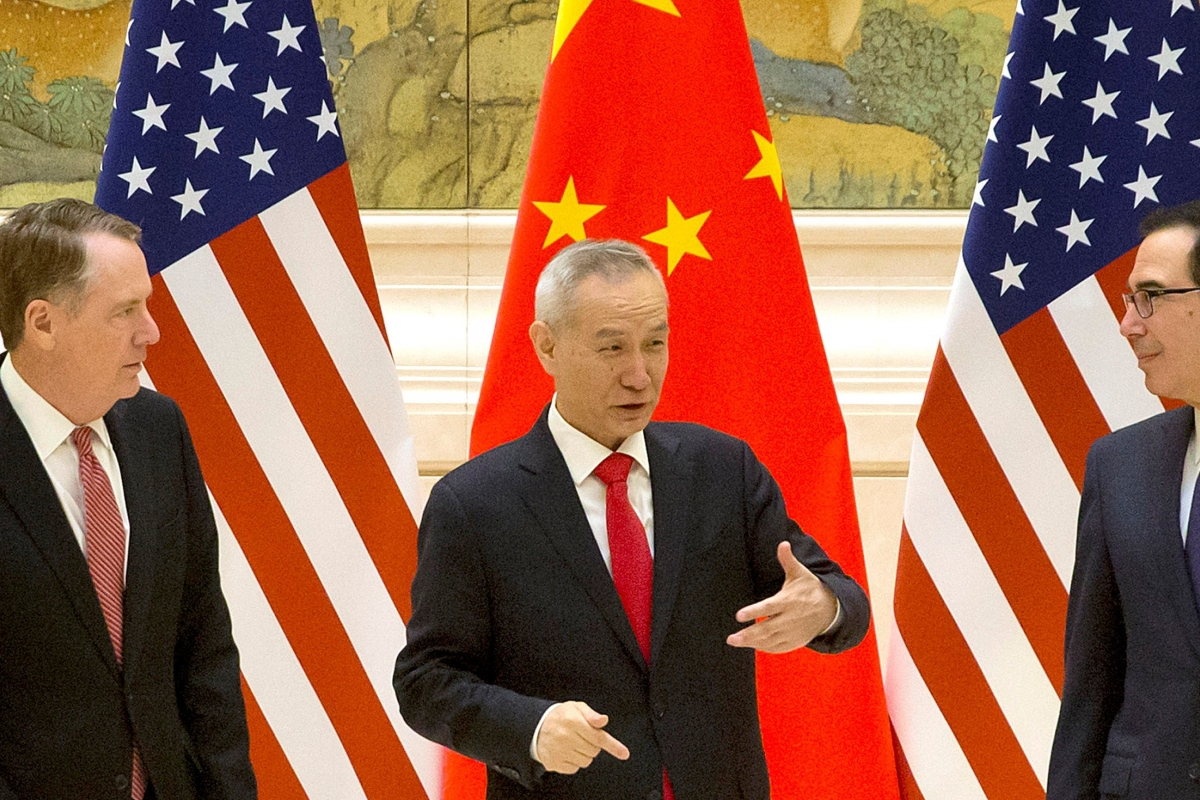 In the Eurozone, there was a slight sign of Brexit relief last week but the troubled zone has further weight on its shoulders with the impending $7.5 billion US tariffs on Eurozone goods caused by the Airbus situation. Naturally, the EU seek to halt these tariffs which would hit their already struggling economy. Last week’s minutes of the ECB meeting passed with limited impact but over the weekend ECB Head Mario Draghi came under criticism from committee member who said that monetary policy is currently wrong, in particular, the inflation target and he hoped for better direction under the incoming former IMF Head Christine Lagarde.