The Pound steadies as Brexit talks pause for a UK election

With the concession of the Labour Party, the UK public will be heading back to the polling stations for a general election on the 12th December. As Jeremy Corbyn left with no alternative now a 3-month Brexit extension has been granted by the EU, he finally had to give party votes to facilitate which government would see out the Brexit talks.

The British Pound enjoyed a relatively steady week above the 1.2900 area against the US Dollar after the vote was announced. With Brexit sitting on the back burner till the election, it is expected the key market driver will likely be populist polls in the coming months. 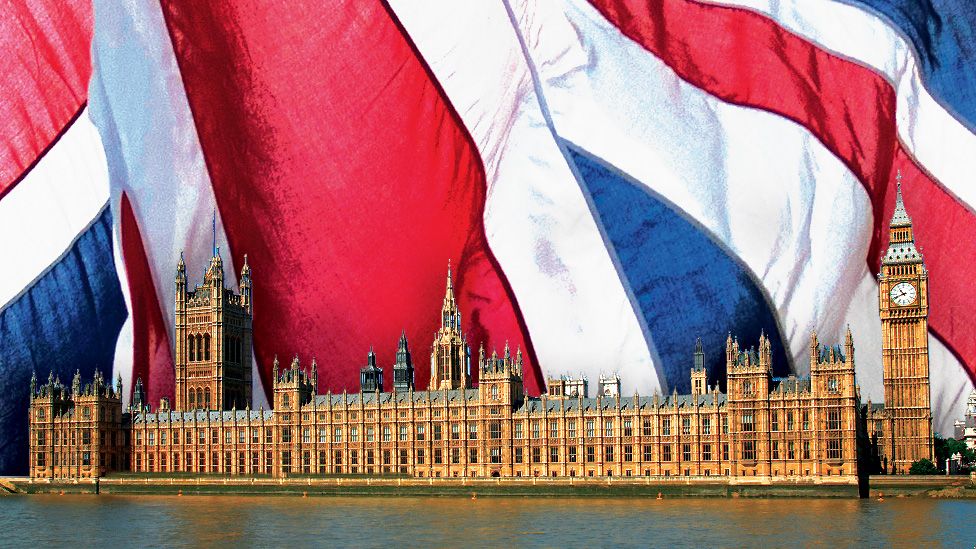 As recent history has shown, polls cannot be accurately relied on, and even just over the weekend, we saw one set show Boris Johnson Conservative parties lead had extended, only for another to show it had waned.

It will certainly not be an easy ride for the PM, with his comments regarding no further referendum for Scotland over the weekend likely to cause further damage to the Conservative footprint in there potentially meaning they have no seats north of the border.

Labour leader Corbyn has his own challenges, with many of his own members lacking belief in his ability to win an election.

For now, a pause for consideration is likely to be seen in UK markets with even Thursdays Bank of England interest rate-setting meeting likely to cause limited volatility compared to what has been seen this year, as the BoE remains hamstrung by Brexit.

In the US, all eyes were on last weeks Federal Reserve Open Market Committee (FOMC) as they delivered their latest interest rate decision last Wednesday night. Jerome Powell’s Fed cut rates from 2% to 1.75% as expected, however, there was a notable shift in the forward guidance on rates that caught the markets on the wrong foot.

Until last week Powell and team had guided that the recent cuts were merely a mid-cycle adjustment from the larger theme of rate hikes. However, on Wednesday night they notably dropped any mention of mid-cycle opening the door to a continuation of lower rates, which the market leapt upon as the US Dollar fell, equities surged, and bond prices grew as yields fell.

After some slight concern following comments from the China negotiating team hinting on Thursday, that finding an agreeable deal with Donald Trump would be very difficult. Whilst there will be few who can disagree with that statement, it dented optimism somewhat, but Friday and over the weekend brought more optimism for phase one of the talks as US and China officials stated that a “consensus on principles” of an agreement had been met.  With the market also buoyed by good Chinese Manufacturing data and a strong beat in US non-farm payrolls stocks surged into Friday afternoon with the S&P 500 hitting another new high for the year.

With interest rate decisions from Australian and the UK scheduled this week as the most notable macro data, the key focuses will be on Brexit, US/ China trade talks and the potential impeachment of President Donald Trump in the US. It is also Christine Lagarde’s first week in the role as new Head of the ECB, so her initial comments will, of course, be much anticipated on Monday.

Monday – French, German and Italian Manufacturing PMI’s and Sentix data come early on Monday. UK Construction data comes at 9.30 then US Factory orders at 3 pm. In the evening we hear from new ECB Head Christine Lagarde.

Tuesday - At 3.30 am we get the Australian interest rate decision where they are expected to leave rates unchanged at 0.75%. At 9.30 its UK Services PMI followed by Eurozone PPI. In the US session first up is Canadian trade balance then at 3 pm it’s US ISM Non-manufacturing PMI.

Wednesday - Starts with PMI’s out of Central Europe and Eurozone Retail Sales. In the US session, there are couple of Fed speakers in Evans and Williams.

Thursday - The day starts with German Industrial Production before EU Economic Forecasts at 10 am. At midday, Mark Carney delivers the UK interest rate decision and statement just after.

Friday - First up is the Australian interest rate statement following Tuesday’s rate decision. German trade balance and French Industrial Production and Trade balance are next up. Ecofin meetings will be ongoing throughout the day. In the US session, the highlight is Canadian employment data and the University of Michigan data from the US.