Whilst we seem to get used to saying “it has been a big week for Brexit” each week, we keep seeing significant events that leave political strategists, market participants and ourselves even more confused, with the eventual outcome becoming still harder to derive. This week the major event was the English Supreme Court ruling on whether Prime Minister Boris Johnsons actions of proroguing Parliament was an effort to block the disruption of his Brexit agenda.  On Tuesday it was deemed that the way in which it was done was unlawful. 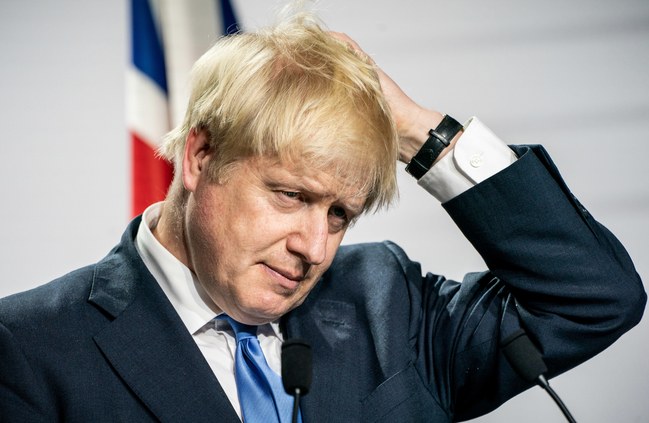 Although this now makes a “no deal” Brexit even less likely on 31st October, the confusion and uncertainty around the path forward is being taken as a negative by currency markets, which has seen the Pound selloff versus the US Dollar and even against a weakened Euro.

However, this Sterling weakness has actually boosted the UK stock market in some sectors, with the FTSE 100 average (more of a UK + global index) reacting positively to the weakness in the Pound.

Last week started with a bump for the Euro as again the German, French and Eurozone Purchasing Managers Index (PMI) data came in very negative versus expectations. This negative tone for the Euro extended into the end of the week, with EUR/USD pushing notably lower to its lowest level since 2017, although a significant part of the weakness is attributable to the flight to quality and strength of the US Dollar.

A more significant US political development over the past week has been the Trump whistle-blower story, with respect to the publishing of the phone conversation between Trump and the Ukrainian President. This has caused the Speaker of the House of Representatives, Nancy Pelosi, to launch an impeachment enquiry into President Trump, which will now take centre stage in the US political arena for the coming weeks and maybe months. 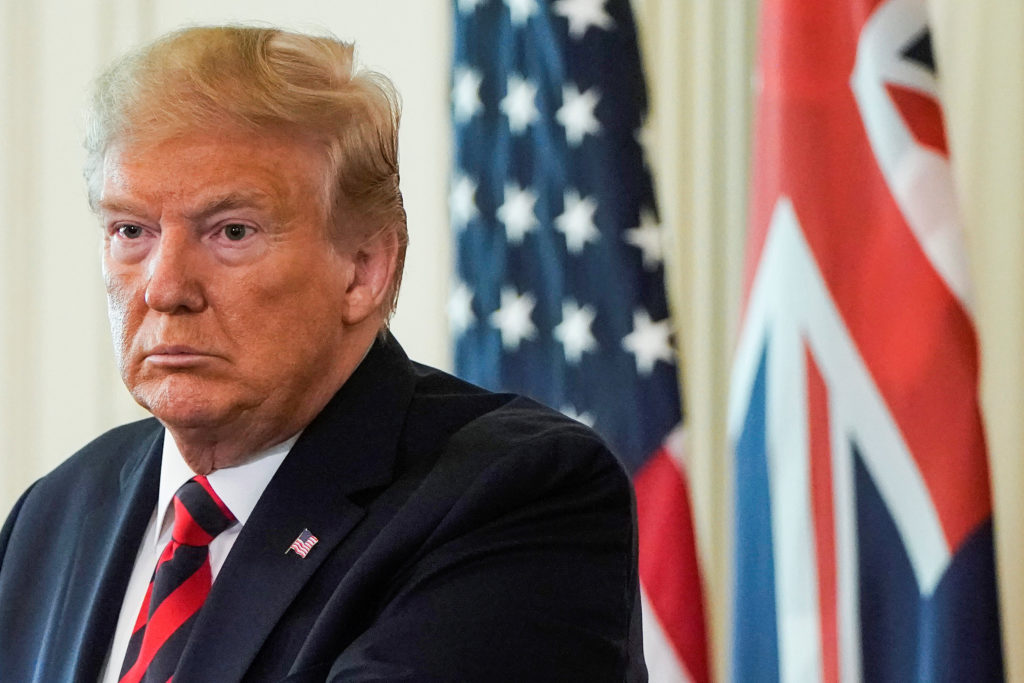 Middle East tensions, which had been in the spotlight since the attacks on the Saudi Arabian oil plants, have stepped out of the spotlight, with no notable escalation.  However, this is an area that still needs to be monitored going into October. The oil price has assumed more of a consolidation theme over the past week.

The overall impact on financial markets from the aforementioned increase in geopolitical uncertainty over the past week and the deterioration in European data has been to see riskier assets sell off, whilst safe haven assets have rallied. European, US and Asian stock averages look vulnerable to further losses on the charts (with the exception the UK FTSE 100, looking positive, as noted above). Bond markets have rebounded into late September with a push back to lower yields with a flight to quality bid. Whilst in the currency space, the US Dollar stays King, benefiting in both a safe have role, plus with Fed speakers reinforcing the view from the last FOMC Meeting that the Fed is looking to step away from further rate cuts this year.

An important data week as ever for the start of the month, with the much-watched US Employment report due on Friday 4th October. The other main data highlights for the week are the global Manufacturing and Non-Manufacturing PMI and US ISM data through the week, plus UK GDP on Monday.