The main event of the last week was the monetary policy meeting from Jerome Powell’s Federal Reserve in the US. The markets awaited to see if Powell would keep his focus purely on the economics or bow to the pressure of President Donald Trump.  Trump has remained critical of the Fed Chair claiming his committee should be cutting interest rates far more aggressively claiming Powell did not know what he was doing and even at one point labelling him a “Bonehead”. Powell remains staunch in his view’s that his committee should act based on the economic data and not Presidential pressure. So, as the Fed continued their ‘Mid-cycle adjustment’ last week by lowering interest rates by 25 basis points Powell remained tight-lipped on future projections, dodging direct questions on the next steps in policy and even hinting their own dot plot should be ignored. 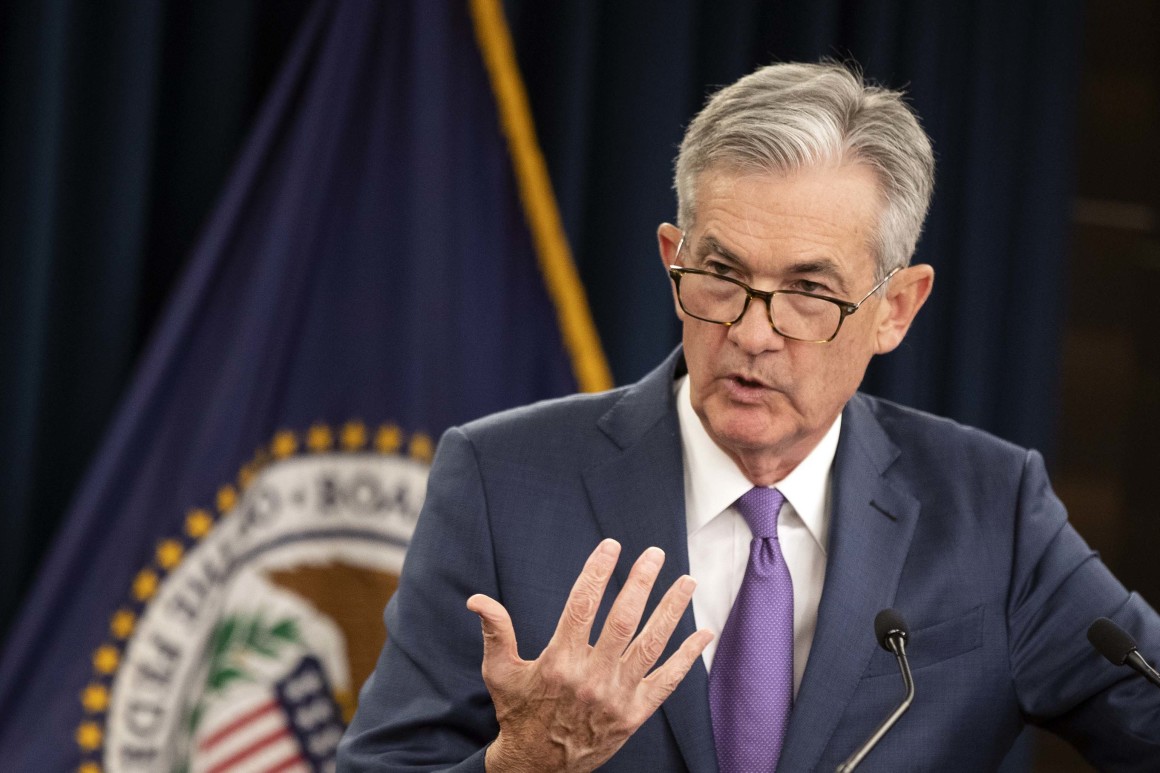 The market took this as a hawkish hike, implying that it seems less likely that we see immediate action in the coming meetings and the stock market and USD enjoyed it. Its clear Powell seems keen to irradiate the typical fashion of central bankers giving forward guidance on rate moves as we have become used to.  But its clear Powell believes the US economy is in a good place if anything his continuous reference to trade was a hint that the biggest threat comes from a situation Trump is the catalyst of.

As news broke on Friday of Trump's involvement in pressuring the Ukrainian leader into investigating Joe Biden on unsubstantiated charges, an act that if investigated could commence impeachment, we saw the stock market fall and risk currencies gain. So, it was perhaps no surprise that over the weekend we hear more ‘positive talks’ updates on the China trade deal from the Trump administration as he seeks to balance the good and bad.  In light of trade deal positivity, we have seen stocks open well across Asia as we start the week. Mondays early data saw manufacturing in France and particularly German continue to show weakness which brought EUR/USD below 1.1000 as German Manufacturing hit a 123 month low.

In Brexit, we await the ruling of the Supreme Court in London on whether Prime Minister Boris Johnson broke the law whilst proroguing parliament. This news was expected on Monday morning but looks set to be delayed. Unperturbed by the court actions Johnson has a big week ahead of him meeting Trump in New York as well as German and French leaders Merkel and Macron, Irish Leader Varadkar and European Council President Donald Tusk as he seeks to get agreement on a deal. The key fact that seems apparent is that there is no new plan, early last week we heard from Varadkar and the EU’s Junker who both explained there was no new idea of a solution on the Irish backstop, this is the crux of the deal and its seems without it Johnson is driving the UK towards a no-deal Brexit. 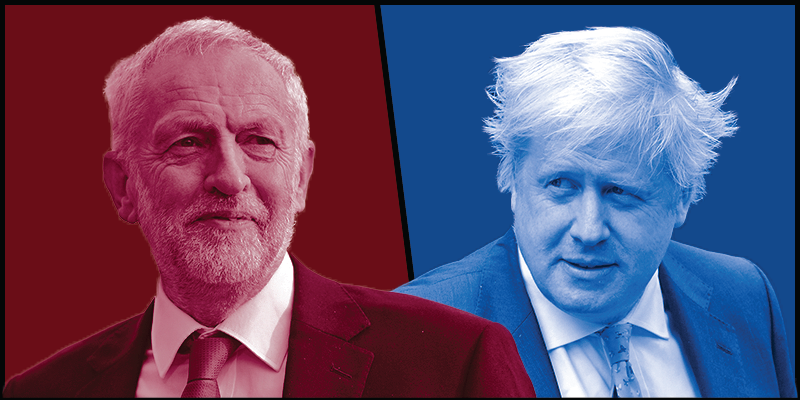 Polls over the weekend showed that the Conservative party have extended their lead in the UK as the Labour party and leader Jeremy Corbyn continue to show a lack of leadership quality or even a cohesive vision or policy on how they would handle Brexit. Party leader Jeremy Corbyn stated if elected he would attempt to negotiate a Brexit deal with the EU for three months before calling a referendum for the people.  This confused approach naturally upsets a huge percentage of Labour voters who simply want Labour to stand up and stop Brexit.  Corbyn’s stance leaves voters confused as to whether Labour wants Brexit or not at a time where a remain vote to Johnson‘s leave seems the appropriate route to the campaign.

With the Brexit deadline pressing the pound seems reasonably well supported pushing towards 1.2580 against the US Dollar before falling back to just below 1.2500 at this week open, but it seems to be finding some stability at the moment as we await the Supreme Court ruling.

This week is relatively quiet from an economic data perspective with interest rate announcements from New Zealand and Thailand. Fed Reserve members Williams and Daly both speak on Monday. On Friday we get US inflation data (PCE).

Monday - The day started with French, German and European PMI data all falling below expectation bringing the Euro lower. In the afternoon we will hear from Mario Draghi and get Manufacturing PMI’s from the US. We also hear from two Fed Reserve members Williams and Bullard.

Tuesday - Early in the session Bank of Japan’s Kuroda speaks. We get German Ifo Business Climate data early in the session.  Reserve Bank of Australia’s Governor Lowe speaks at 10.55. In the afternoon we have US consumer confidence where a contraction from 135.1 to 134.1 is forecast.

Wednesday -  Very early in the session we hear from the Reserve Bank of New Zealand who is expected to keep interest rates unchanged at 1%. There is little additional significant data until we hear from the Fed’s Evans and George in the US session.

Thursday - A very quiet morning is followed up by a busy afternoon with US Quarter on Quarter GDP.  We then hear from Mario Draghi of the ECB and Mark Carney of the Bank of England and the Fed’s Bullard and Clarida.

Friday - First up from Europe is German import prices, French consumer spending and CPI. UK MPC Member Saunders speaks at 8 am. In the US Session, we get Core Durable Goods, PCE Inflation, Consumer spending and Fed member Quarles all hitting at 1.30 pm.