Volatility has dominated global financial markets once more in the past week highlighting similar erratic activity seen since early August. Aggressive price moves since Friday have been a reaction to the heightened trade negotiation tensions between China and the US, which have subsequently calmed again Monday. 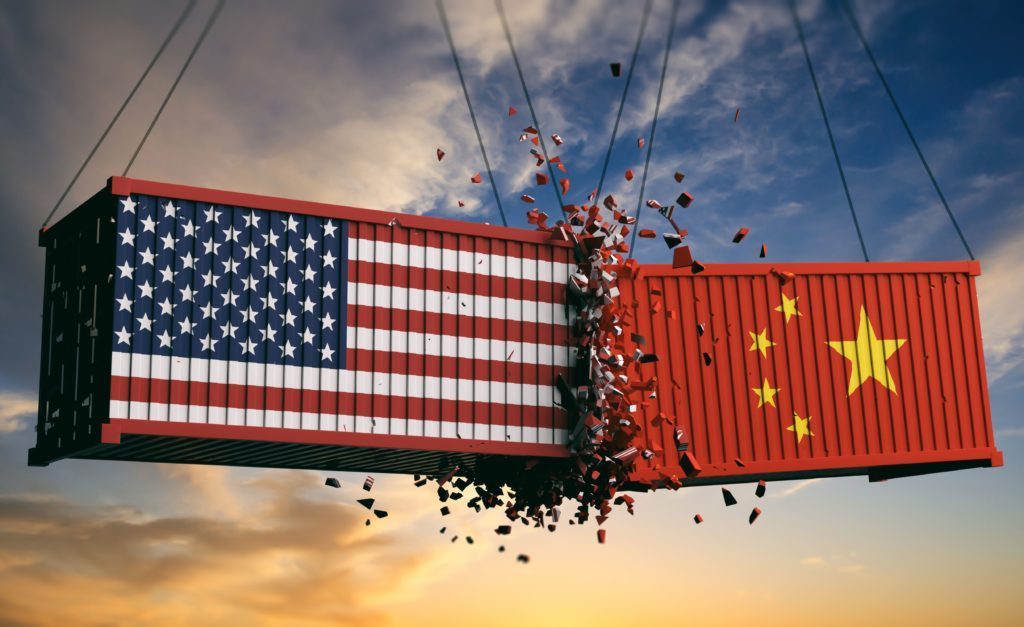 Last week began with global Bond markets correcting the previous week’s lower yield moves with the much-watched 2-10 year segment of the US yield curve reversing the previous inversion. This eased US recessionary fears and allowed global stock markets to rebound.

The middle of the week saw the Minutes of the July Meeting of the US Fed in which they had cut rates and the US indicated the FOMC seemed spilt on their decision to cut rates, reflecting a less dovish (so thereby more hawkish) tone than markets had been awaiting. However, the market reaction was for global stock indexes to rally and tried to post intermediate-term bottoms into Thursdays. The hesitancy of his monetary policy committee continues to be a great source of anger for US President Donald Trump.

Friday produced the start of some very aggressive volatility for global financial asset classes and notably stock markets with a shift back to a “risk-off” mode as China reacted to US pressures enforcing tariffs on US goods and services worth $75 billion. Then-President Trump “ordered” US companies not to do business with China, which was followed after markets closed on Friday with Trump announcing a further 5% of tariffs on $250 billion of Chinese goods AND 5% more on the tariffs due to impact on September 1st and December 15th. This brought global stock markets into freefall at Friday's close and again early in the Monday session as we also saw the US Dollar weaken. This, of course, means safe havens assets such as the US and global Government Bonds, the Japanese Yen and Gold all rallied.

Although the escalations in the trade negotiation eclipsed both the Jackson Hole Economic Symposium and the G7 meeting at the weekend, a more conciliatory tone from President Trump to end the G7 Meeting on Monday and positive signals from China re-trade talks allowed for equity markets to post notable recoveries to start the week, reversing much of the Friday losses. Trump claimed there was a desire from China to obtain a deal, which he claimed was confirmed on a call, despite a Chinese paper calling into question the validity of this call the markets remained buoyant. 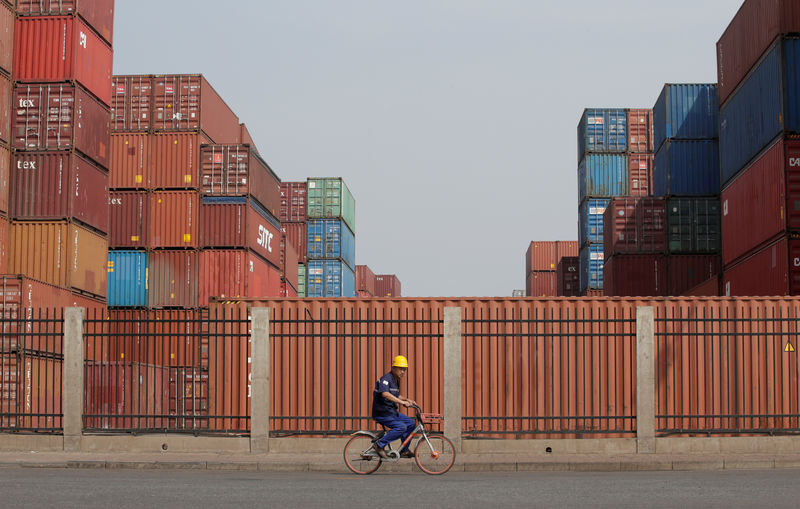 The progress on Brexit remains muted despite the opportunity for leaders to meet at the G7. There was a slight softening in tone from Germanys Angela Merkel earlier in the week as she mentioned there was a discussion to be had around the contentious backstop, to date EU leaders had always advised there would be no further discussion on this point.  However, the French leader Macron remained very hard-lined on the point that the UK has very simple choices of leave with a backstop or extend article 50. With little in the way of progress being made over the weekend that was publicly evident UK Prime Ministers optimism seems unfounded. Domestically, Johnson is struggling to fight off a vote of no confidence led by Labour leader Jeremy Corbyn which will no doubt intensify when the house from summer recess, with Johnson considering a 5-week Parliamentary shut down to thwart such challenges.

Key once more to watch this week and into late August will be any further developments in the trade conflict.

Key data to monitor is as follows; Tuesday sees German GDP and US Consumer Confidence, Wednesday brings a German 10yr Bond Auction whilst Thursday sees the release of German Unemployment and CPI, plus US GDP. Friday ends the week with US Personal Consumption Expenditure.