Are the globes leading economies heading towards a recession?

In a week of surging volatility, we saw a huge surge in volatility buoyed by Yield curve inversion US/China trade developments underwritten by low liquidity in summer markets.  Whilst the Global stock markets finished the week lower it was a rollercoaster ride back and forth where at times the levels were swinging by as much as 1% in minutes, in even some of the most developed markets. As we saw the S&P climb to the highs of 2944 to lows of 2817 before settling at a weekly close of 2889.

From a trade perspective after the threatening overtures from Trump after the promise of additional tariffs of 10% on $300 bln worth of Chinese goods he somewhat backtracked this week as he announced these tariffs would be pushed back to the end of the year as not to punish the US consumer at Christmas, but the questions remain, was the Chinese succinct and deadly reaction of allowing their currency to devalue past the 7.0000 resistance in $/CNY the tipping point.

The US President also softened his typically sharp tone when discussing China alluding to Xi’s professionalism and competency.  The response from China was far more muted but the again underlined that the proposal of these additional tariffs was unacceptable. Over the weekend we saw China effectively cut their interest rates by reforming the LPR, an act that is seldom seen by the nation. Trump also took to Twitter, claiming he was not yet ready to sit down for a deal with China, despite members of his team agreeing on a schedule of meetings for a Beijing trip almost simultaneously.  All eyes will remain on the G7 event in which starts on the 24th, when the nations will likely have to discuss the future trading relationship. 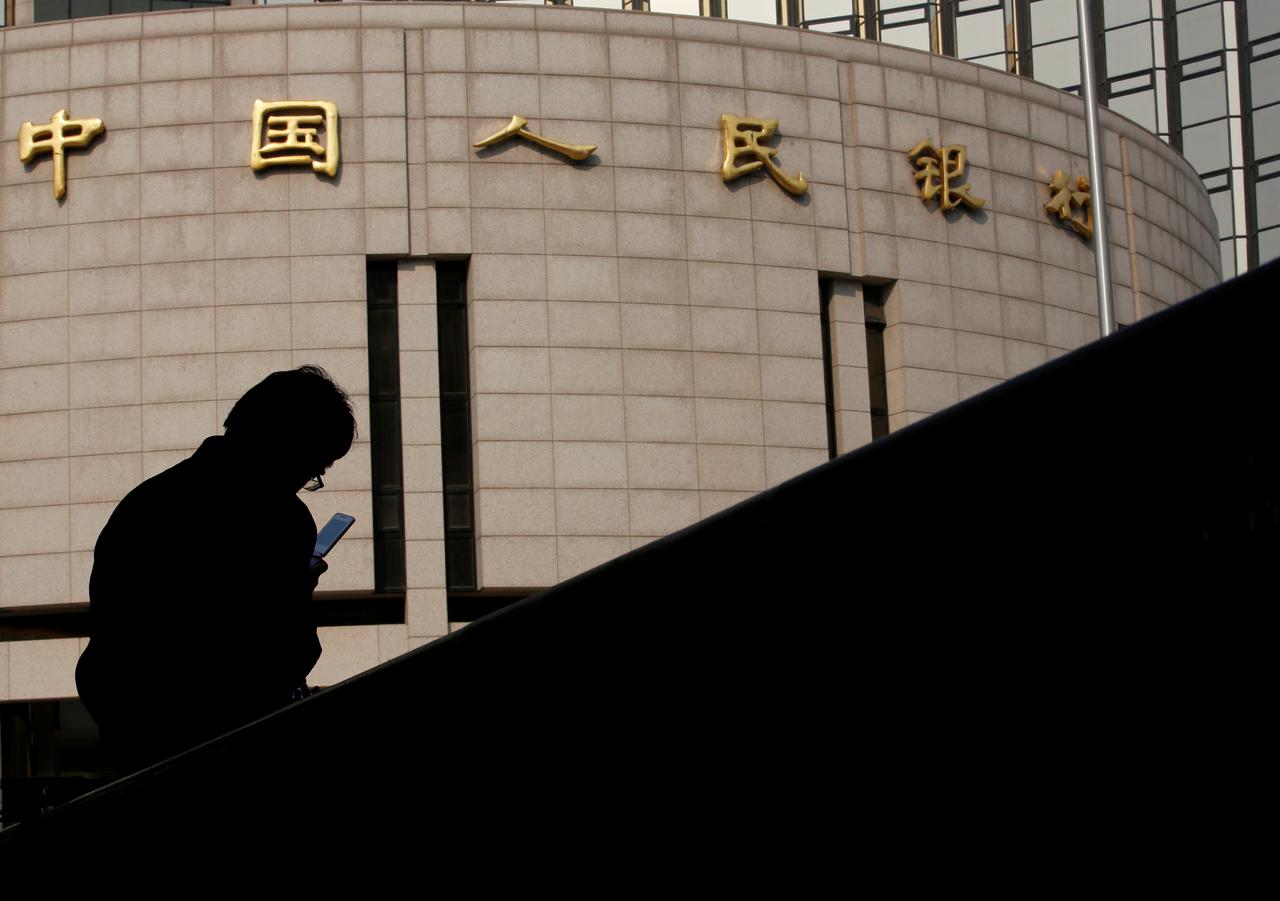 Another of the major drivers to the downside for stocks this week was the inversion of yields on short- and long-term bonds in the UK, Germany and US this week. We saw long-term yields dipped below the yields of short-term bonds for the first time since the financial crisis.  This symbolic move comes due to global growth and historically would signal that we are in or entering recession, whilst this is a potential signal, it is by no means a given.

So, from a US perspective, the next step for Federal Reserve Monetary policy is coming under greater scrutiny, as Trump escalates his criticisms of Jerome Powell’s committee. Ahead of this weekend’s Jackson Hole meeting Powell has allegedly issued a public appearance and comment blackout on committee members as they take stock of what next.  With the members intent on sticking to the data as the core driver of the decision-making process last week’s strong retail sales data could well give pause for thought over aggressive cutting despite the pressures. We will hear the minutes of the recent FED meeting this Wednesday which could set the markets moving again.

In the UK, we have seen an uncharacteristic week in the Pound ended the week as one of the top-performing currencies, even beating back the US dollar and making significant gains versus the Euro. This comes as opposition leader Labour’s Jeremy Corbyn finally stepped up his game, verbalising his intention to push a vote of no confidence in Prime Minister Boris Johnson. With Boris having achieved little in the way of progress in his tenure to date and the Brexit deadline of 31st October looming there have been grave concerns that the UK is spiralling out of the EU. 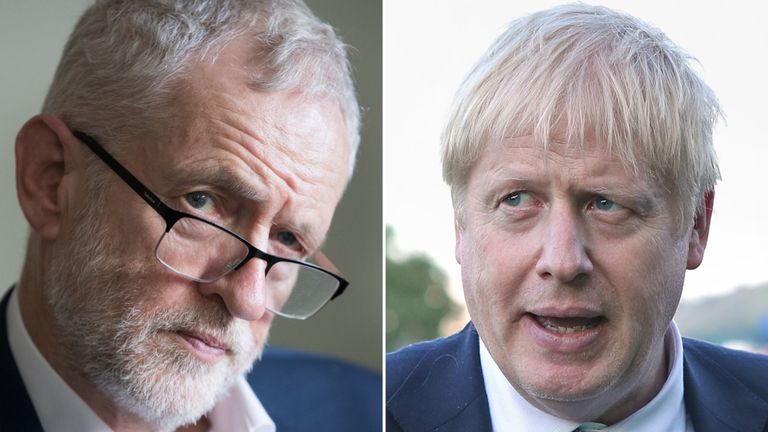 Corbyn needs to gain the support and form allies in the outlying parties if his vote is to carry traction, most parties seemed accommodative but the proof will come in actions when the House of Commons returns from summer recess. Should he achieve the required majority to oust Johnson as PM, it would likely be necessary to a delay of the October deadline to facilitate a general election, where the UK’s Brexit desires would likely be tested.  Whilst this does still remain only a slight possibility the pound has had little positive to cling to in some time.

This week Boris will head to France and Germany to meet Macron and Merkel, it’s expected these meetings will offer little in the way of progress as Boris clings to the aim of forcing the EU to remove the Irish backstop. It remains more likely that support or deviation from Corbyn's plan will be the drivers for the pound this week.

Monday -  We start with Japanese Trade Balance data. Next up is Eurozone Current account data at 9 am before Eurozone CPI and Core CPI at 10 am.

Tuesday - Early in the data we get the minutes of the recent Reserve Bank of Australia Monetary Policy meeting where they held rates unchanged. In the European session we get German PPI monthly data and UK CBI Industrial Orders.  In the US session, the main data is Canadian Manufacturing.  Then late in the day Fed member Quarles Speaks.

Wednesday - Public sector NET borrowing data from the UK. At the start of the US session, we get Inflation data from Canada before US existing home sales.  At 7 pm we get the Minutes of the latest Federal Reserve meeting.

Thursday - The day starts with flash PMI’s from Australia and Japan. This is followed by services and Manufacturing data from France, Germany and the collective Eurozone. At 12.30 we get the ECB monetary policy meeting accounts. Canadian Wholesale sales are followed by US Manufacturing PMI. Late in the evening as the Jackson Hole Symposium kicks off we receive Retail Sales from New Zealand.

Friday -  With little in the way of data in the European session first up is Retail Sales from Canada. As the Jackson Hole meeting continues we will hear from Fed Chair Jerome Powell at 3 pm and throughout the weekend.