In the UK the time has come to question whether we are slipping towards a recession. Fridays release of UK GDP showed a slip by 0.2% quarter on quarter, this brought a shift in the bond market as the yield curve inverted. This inversion can often be seen as a sign an economy is slipping towards recession and whilst there seems to be a degree of inevitability this is the fate for the UK, there is a question over which side of Brexit will it fall. 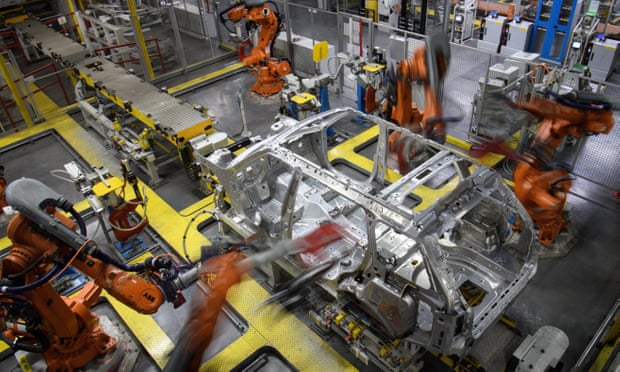 It was another week of muted progress from the new UK Prime Minister as all we saw Boris pledge spending, areas such as forces, prison and the health services were given promises of additional spending, a trait which leads many to believe the PM is preparing for an election and attempting to increase populism.  With another week passing where no meaningful discussion has been held with the European Union concerns are growing.  It is however rumoured that Boris could sit down with Irish Premier Leo Varadkar this week to discuss the contentious border issue.

With the G7 looming in just 2 weeks’ time the hope is that there is a cohesive and agreeable plan, but the markets are reflecting the potential that there may not be such a plan as the Pound has fallen under heavy selling pressure. Whilst we have become used to markets selling the pound in the last few weeks the pace has intensified as the hard reality of a no-deal Brexit looms. Coupled with the poor GDP data last week the pound tests the big psychological barrier as forecasters try and predict how positioned the market is for a no-deal eventuality.

There were warnings from the EU’s Juncker over the weekend that the UK will be harder hit from an ugly divorce than it is preparing for and that they remain immovable on the Irish backstop. Whilst Parliament remains on summer recess there are talks that MP’s are plotting to block the no-deal option and are pushing for an election ahead of the deadline, knowing Boris’s preference to be post deadline.

In the US the trading week was dominated by developments from China where they took the strep of reacting to additional 10% tariffs ordered by Trump 2 weeks ago.  Trump's actions at the time seemed to serve a dual purpose as he sought to gain the upper hand in the trade negotiations whilst taking a blatant swipe at his own monetary policy rate-setting committee the FOMC after their failure to cut rates at the pace the President desired.  Trumps continually accuses Europe and China are manipulating their currencies to gain a trade advantage and last week in retaliation to the fresh wave of Tariffs China decided to do just that as the allowed the USD/CNY rate to breach the 7.000 level devaluing their own currency. Many thought this is something they indeed could have and perhaps needed to earlier but had elected to hold firm for the sake of the trade discussions with the US. 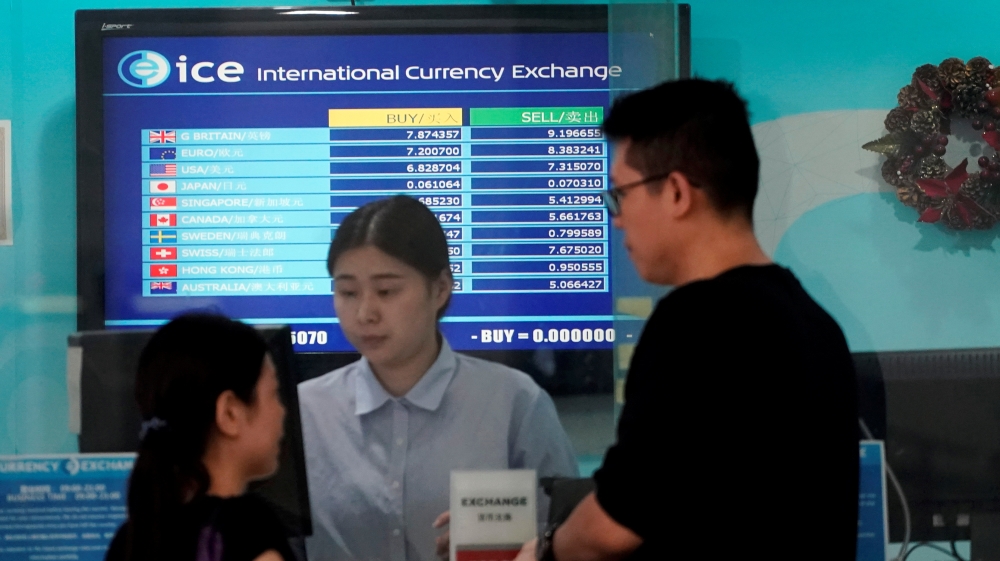 In light of these recent developments, Trump's anger seems more directed at his Central Bank as his inner circle continue to threaten they will “act” to devalue the US Dollar, however, the team he has given the power to do so would disagree. Jerome Powell’ FOMC committee wants to focus on the job in hand focussing on monetary policy which in isolation does not support aggressive rate-cutting. However, due to Trump’s actions, there is heightening probability we see a rate cut in September at 70% chance then again in December. This week all eyes will again remain on China and the US, with China continuing to move the tolerance level up on a daily basis, but it must be considered they are unlikely to allow it to go too far fearing an exodus of investment fearful of devaluation.

In the Eurozone, the escalating trade tensions heighten the struggles of the Eurozone member countries. With Trump almost daily attacking China and the Eurozone over currency manipulation, it is felt that the chances of the US increasing tariffs on European Autos have increased which will be bad news for the already vulnerable Germany which is seen to be on the cusp of recession already.  One slight anomaly in the markets last week was the surge in Euro buying, it's becoming apparent that the Euro is becoming a safe haven currency when global trade issues escalate as investors look to diversify from riskier currencies. Historically investors have held lower reserves of Euros but despite concerns over the health of the economy in Germany, Brexit and political instability in Italy it is interesting to see such faith in the Euro.

Monday -  A very quiet start to the week with the only notable release being from the Reserve Bank of Australia’s Assistant Governor Kent.

Tuesday - First up is Australian Business Confidence Data before German CPI. At 9.30am we get Employment data as well as Average earnings Data.  Germa Zew Economic Sentiment data comes at 10 am. In the US session, we get CPI inflation data from the US.

Wednesday - In the early Australian session we get Consumer Sentiment and Wage data.  At 9.30 we get the UK inflation data, which is forecast to show a slight fall below the 2% benchmark to 1.9%. In midmorning, we get the Eurozone GDP data where the market awaits hints of a  slowdown in the bloc. In the US session, we get US Import price data.

Thursday - The day starts in Australia with Employment and Unemployment data. With national holidays across Europe, the session is quiet aside from UK Retail sales where a contraction from the 1% seen last month is expected to -0.3%. In the afternoon we also get Retail sales from the US as well as Philly Fed

Friday -  In the morning we get Eurozone Trade Balance.In the US Session, we get Building Permits and Housing starts. At 3 pm its the University of Michigan Consumer Sentiment and Inflation Expectation data.