In the US the markets had expected a turbulent week with the interest rate decision from Jerome Powell’s Federal Reserve Open Market Committee (FOMC), but in typical Trump fashion, he was not prepared for the Fed to have the limelight. Indeed, the FOMC did bring the volatility as they elected to instigate the first interest rate cut seen in 10 years, a 25-bps cut sighted as a precautionary measure by the panel as the US adapts to the slowing of the global economy. There was a small percentage of forecasters that expected the FOMC to be bolder cutting rates by 50-bps, so the initial reaction was US Dollar positive and bearish on stocks.

Much had been made of whether Jerome Powell and his committee would fall in line with President Trump's view that interest rates should be far lower to stimulate the economy, but whilst the cut itself showed a leaning towards the President's thoughts, the post-decision statement showed defiance. Powell was eager to stamp his authority on the focus is on actions coming as a result of monetary policy need and not Presidential strong-arming, calling this hike a “mid-cycle adjustment” and signalling that the Fed is not entering a cycle of rate cuts. This brought further appreciation to the US dollar and brought the S&P 500 and the Dow Jones tumbling from historic highs. 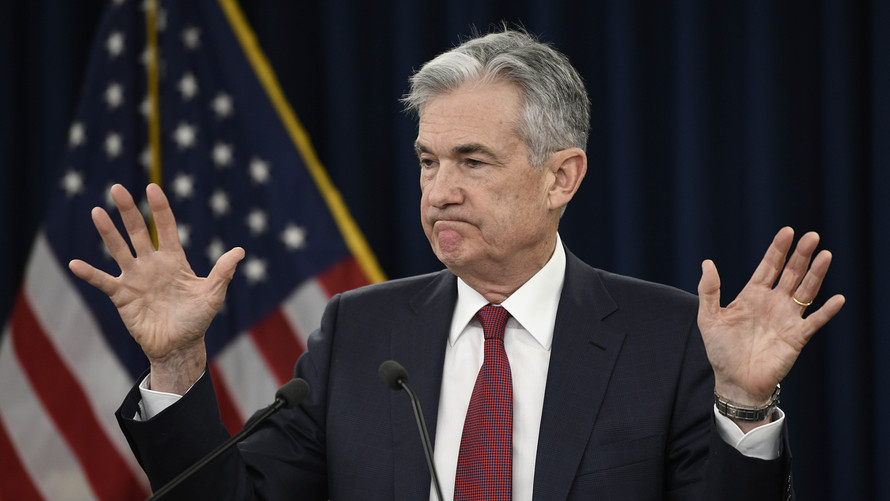 The President has been demanding lower interest and the implied weakness to the Dollar they would bring, claiming the US is losing their competitive edge due to the strength of its currency against China and the Eurozone.

As expected, Trump wasted no time in taking to Twitter to chastise his Central Bank claiming Jerome Powell could not be relied on to take appropriate action for America.

On Thursday Trump decided to take matters into his own hands, whilst he had the option of physically intervening to devalue his own currency, he has repeatedly attacked China, Japan and even the Eurozone for devaluing their own currencies to seek a competitive edge, so he took the route of indirect intervention by rolling back the trade truce agreed with China at the G20 and seeking to impose 10% Tariffs on $300 bln of Chinese goods. 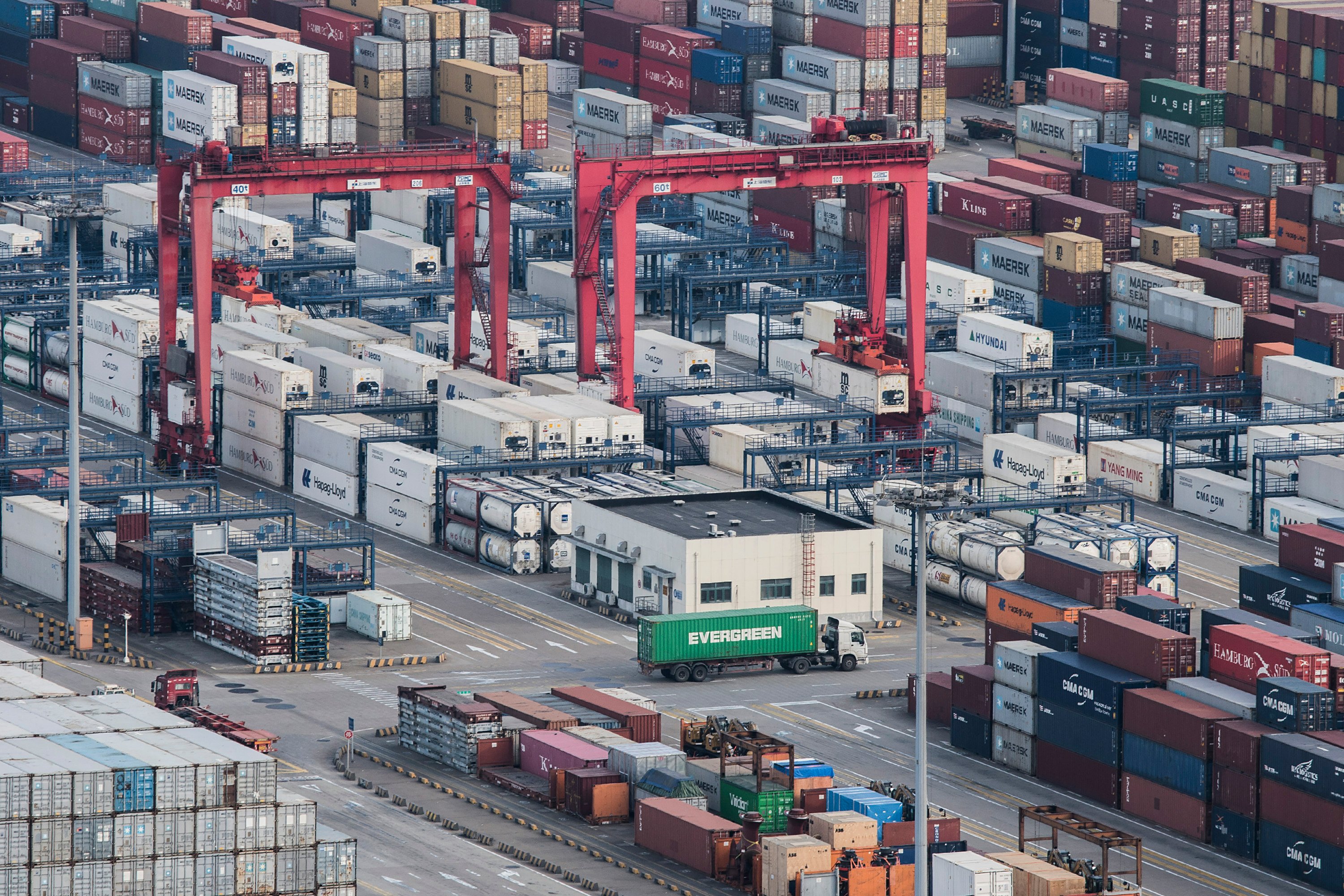 On the face of it, things had seemed to be going well on the trade negotiation front with high-level US officials have recently visited China and the insinuation from both parties that progress was being made in the talks. With Donald Trump knowing the reescalation of the trade negotiations would weigh heavy on the US Dollar and ultimately US rates, his actions looked nothing more than a flex of Power in defiance to his own Central Bank.

Naturally China will be unprepared to be a pawn in Trump’s seemingly domestic dispute, and this morning we have seen them elect to halt the protection of the 7.000 level in $/CNY breach, a level they have long protected, if Trump was worried about the competitive edge of a strong Dollar, its main competitor devaluing their own currency will naturally cause him enormous frustration.

It is thought that China may have been inclined to bow to market pressures of the protection of the level sooner but elected not to in the interest of harmony for the trade negotiations.

The initial reaction seen at the open had the $/CNY surging to 7.0358 and the Hang Seng down nearly 3% as trade negotiation tensions push the purchasing of safe-haven assets with USD/JPY hitting lows of 105.80 and spot gold benefitting as the market awaits a response from the US President.

They tried to talk over all actionable eventualities of Brexit but struggled to convince they really have a grasp on what is going to happen or how they are prepared to deal with it. With the Pound still tumbling as the market seems to be in a hurry to price in the eventuality of a no-deal Brexit, hitting the low of 1.2075 last week and not really bouncing after Trump's weakening of the US Dollar.

On a week by week basis, no notable progress has been forthcoming from newly elected Prime Minister Boris Johnston and as the UK plods along to the October deadline, confidence in his ability to strongarm the EU is waning with the market now 50% priced in for no-deal at current levels, leaving belief that if confirmed we could see the Pound fall as low as 1.10 against the US Dollar.

This week we receive Services PMI data and GDP on Friday which will likely show a stalling economy for the UK caused by Brexit and the Trade-related global slow down.

Monday - Starts with PMI data from the collective Eurozone, Germany, France, Italy and Spain. First up from the UK is Services PMI. In the afternoon from the US, we get ISM non-manufacturing PMI before employment from New Zealand late in the session.

Tuesday - Starts with Average earnings and household spending from Japan, the Trade Balance from Australia ahead of their key Reserve Bank of Australia (RBA) Interest Rate decision where the forecast is for rates to stay unmoved at 1%. With little data in the European session in the US session, we hear from FOMC member Bullard.

Wednesday - First up comes the interest rate decision from the Reserve Bank of New Zealand where the expectation is we see a cut from 1.50% to 1.25% followed by their rate statement and press conference. Another light European session for data with just German Industrial Production and French Trade Balance.

Thursday - The data starts in China with Chinese Trade Balance and New Loan numbers. Another quiet session with US Weekly jobs numbers and US Natural gas data the only data points.

Friday - First up we hear from the RBA Governor Lowe ahead of their Monetary Policy Statement. In the Eurozone, we get German and Italian Trade balance as well as French Industrial Production and Payroll data. At 9.30am we get UK GDP and Manufacturing production data. In the US session, we receive Canadian payroll data as well as core and non-core PPI.